Helping Families Start Over and Rebuild Their Lives From Chinese Drywall 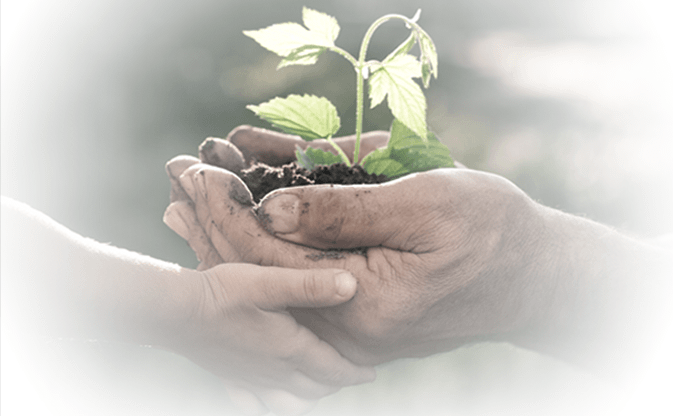 Tell Your Law Firm You want JJ Staten Homes
It is Your Right!!

Do you have corrosive or Chinese drywall? Welcome to JJ Staten Homes - A Company that takes remediations SERIOUS ! Cape Coral, Lee County Florida

chinese drywall This week, members of the Florida congressional delegation focused on Chinese drywall and the problem residents of the Sunshine State have experienced with it. On Monday, U.S. Rep. Frederica Wilson, D-Fla., and U.S. Rep. Mario Diaz-Balart, R-Fla., met with “victims of the defective Chinese Drywall and their attorneys read post

MIAMI-DADE COUNTY, Fla. – South Florida families affected by defective Chinese drywall were joined Monday by Reps. Mario Diaz-Balart and Federica Wilson in urging action against the responsible companies, which have thus far avoided legal consequences. David and Corina Gonzalez are one of five families who have been financially and emotionally drained read post

Even as he rendered a massive verdict in their favor, U.S. District Court Judge Eldon E. Fallon was compelled to admonish defense attorneys after presiding over multidistrict litigation (MDL) centered on inferior drywall imported from China. As he handed out the $111.4 million award to 61 different law firms, Fallon read post

Part of Chinese-drywall lawsuit revs up in Virginia December 28, 2018

THE ASSOCIATED PRESS DECEMBER 27, 2018 04:47 AM, UPDATED DECEMBER 27, 2018 04:48 AM NORFOLK, VA. A class-action lawsuit that claims Chinese-manufactured drywall made American homeowners sick is revving up in Virginia. The Virginian-Pilot reported Wednesday that about 175 people are suing Chinese companies in a federal court in Norfolk. read post

The 2018 Atlantic hurricane season, which featured two of the most destructive storms in U.S. history, will quietly conclude on Friday, Nov. 30. Over the past six months, there were 15 named storms during the season, eight of which became hurricanes. Only two of those eight hurricanes, Florence and Michael, read post